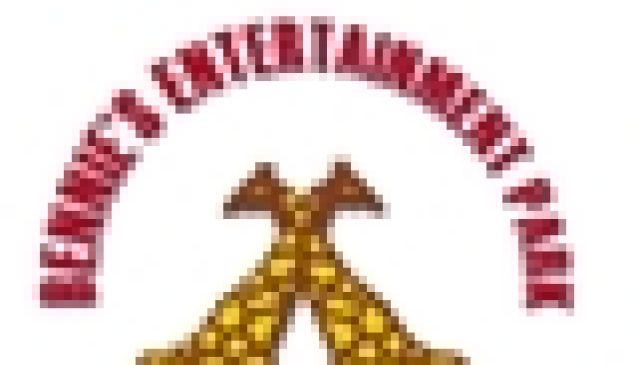 Bennie's Entertainment Park & Lodge is a well known establishment in the town of Ongwediva in northern Namibia.

Accommodation at Bennie's consists of almost 100 stylish deluxe rooms including luxury suites. All the rooms are equipped with air-conditioning and televisions with DStv; en-suite bathroom with either a bath or shower; tea/coffee station; telephone and a fridge. The lodge has two Presidential suites; eight suites; six luxury rooms; 52 double rooms; 17 twin rooms; four triple rooms as well as two bunk rooms.