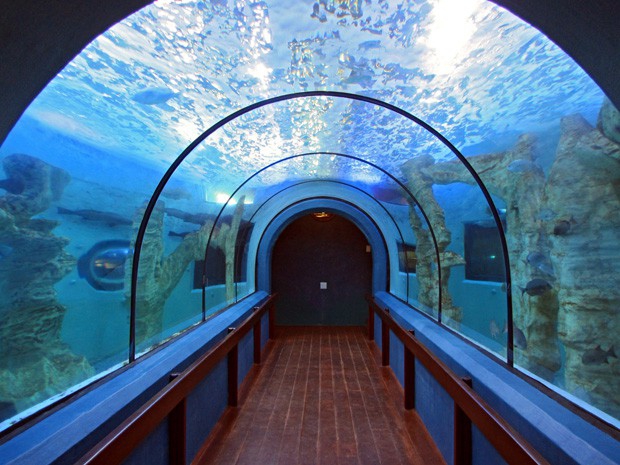 The functions of the National Marine Aquarium are to spread information about Namibian marine life and to enhance knowledge about the sensitivity and complexity of the Benguela system.

Seawater is drawn in from the old jetty and pumped through various filter systems into the exhibition tanks.