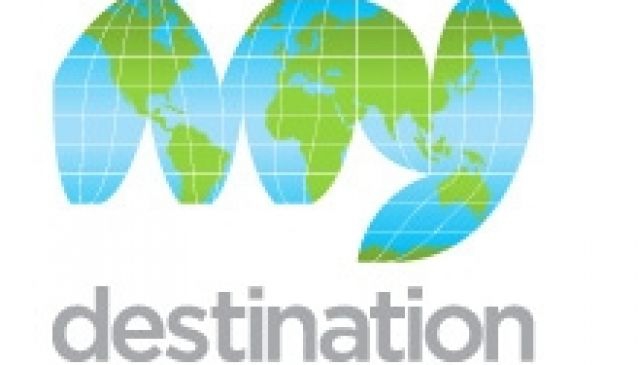 Caprivi Hunting is operated by Dawid Muller and Colin Britz, both Namibian citizens as well as registered Big Game PH's & in the trophy hunting business for more than 20 years.

We operate mainly in 2 concessions in the north eastern parts of Namibia. Wuparu - Eastern Caprivi (Caprivi Hunting) the following info:

The concession borders the Mamili National Park. The terrain varies from mopane forests to open swamp areas. A large part of the concession is covered by water with many islands. The main trophy animal in the area is the cape buffalo where herds of up to 600 hundred animals are encountered on a regular basis. Due to the high buffalo population the area also boasts one of the best huntable lion populations in Namibia. so that we can offer 1 trophy lion per year.

Part of the My Guide Network