“Namibia offers one of the most compelling success stories in tourism today, one of joint venture tourism and partnerships between communal conservancies and tourism enterprises. Namibia’s model of conservancies, joint venture partnerships and conservation is a model that we should put on display. It’s a story that should be told. I’d previously heard the discussions, watched the films and I still didn’t understand it fully until I came and saw it in action.” 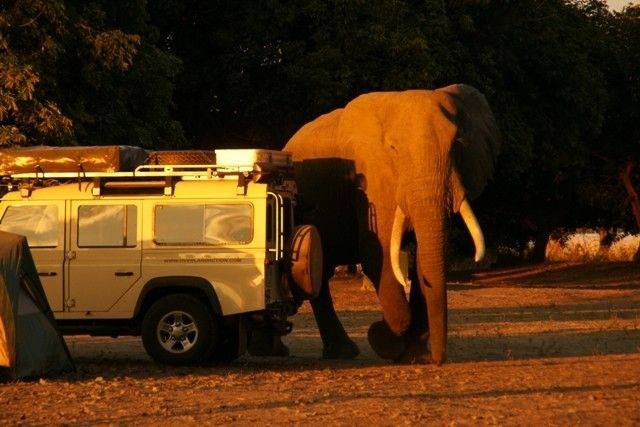 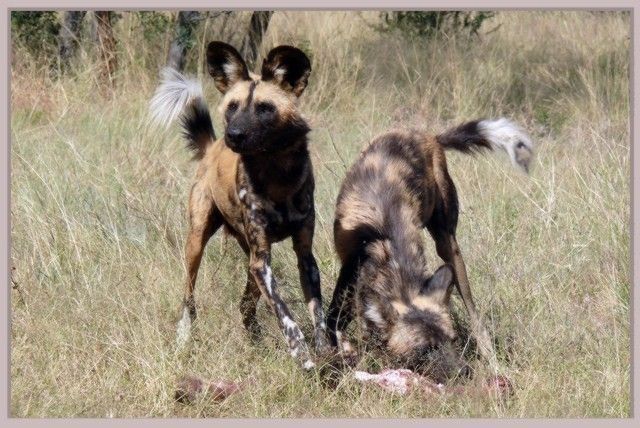 Africa has always been synonymous with wide open spaces and wildlife as far as the eye can see. The illusion of the mighty hunter coming to conquer the wildness of this untamed continent still thrills many an adventure seeker. In recent years however, Africa has gained fame for a different reason, in particular a seemingly dry and desert country near the southern tip of the continent. At first glance Namibia seems like any other African country with its indigenous peoples and its undulating landscapes, but this developing nation has a pride that has placed it at the forefront of many others, pride in the conservation of its natural heritage.

Namibia is one of the few countries in the world that has conservation as part of its constitution. The nation’s rural communities are actively involved and have a major say in the utilization of the areas they inhabit. The history of Namibia’s conservation culture stems deep into its pre-independence years. One of the first parks to be proclaimed in Namibia was the Etosha National Park in 1907, today one of the largest in Southern Africa. The first permanent body to head management efforts of natural resources was proclaimed in 1955. With Namibia’s independence in 1990 however, a new era dawned for conservation. 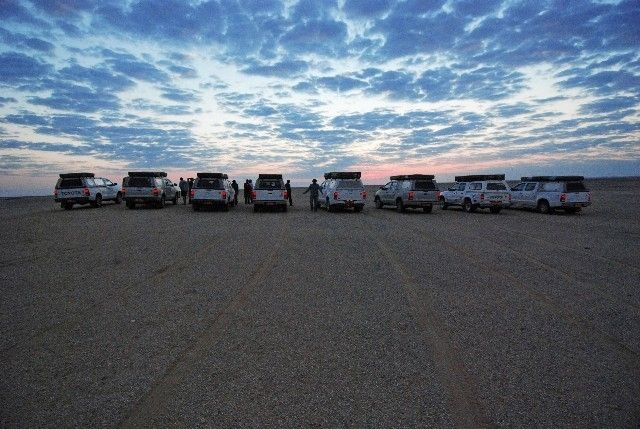 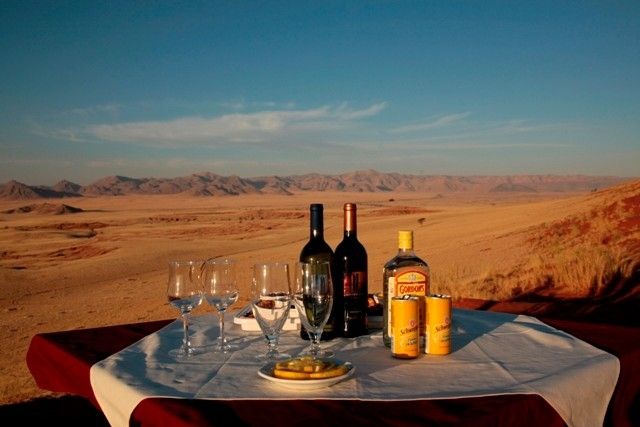 The first initiative implemented by the government was a game guard system made up of local residents. Local people were encouraged to preserve the wildlife in their area and were rewarded in turn. This system redesigned the way communities viewed wildlife in their areas and a concept born in 1996 to give decision making involvement to communities was initiated in 1999 in the form of NACSO, The Namibian Association of CBNRM (Community Based Natural Resource Management) Support Organizations. With the aim of empowering local communities to utilize their natural resources in a sustainable manner and with the help and support of the Government of Namibia, various NGO’s, private sectors and other role players, Namibia now stands at an incredible 42% of its land being under some form of conservation management, a figure that rose from 13% at the time of its independence in 1990.

Although a developing nation in economic terms, Namibia paves the way when it comes to conservation. Tourism is one of the pillars of the country’s economy and it combines businesses and organizations from across the entire spectrum. Private operators build sustainable relationships with established conservancies and this has resulted in over 40 joint-venture lodges and campsites throughout the country from which local communities and wildlife benefit directly. Conservancy members have a say in the management of their proclaimed area, gain employment and income from the lodge and also take part in conserving their area for tourism purposes. The country has established a successful model in which communities, government and the private sector can combine and work together towards the sustainable development of Namibia’s tourism sector, economy and the improvement of its rural communities. In other words, Namibia has successfully developed a synergy between the environment, local communities, governing bodies and the private sector that directly benefits all involved.

One of the most compelling success stories is that of Namibia’s free roaming black rhino population. Where other countries have marked a significant decline in numbers, the seemingly arid landscape hides a healthy and thriving collection of animals with Namibia being the only country relocating this majestic species outside of protected areas. Perhaps the inhospitable region can be compared to a creature jealously guarding its horned jewels as the rhinos traverse extreme conditions to survive. Alongside them are lumbering herds of desert adapted elephants while desert lion prides keep watch, ever vigilant. Other incredible projects include the Cheetah Conservation Fund, the Namibian Dolphin Project, Save The Rhino Trust, Desert Lion Project and the AfriCat Foundation. Another prime fact is that Namibia is currently the only country in the world with an entirely protected coastline.

Namibia also has its own in house reward system to lodges and ventures that strive to be environmentally viable. Eco Awards Namibia assesses camps and operations on a comprehensive guideline system in which it evaluates how well an establishment is geared to operate sustainably. Criteria include waste management, environmental policies and staff development programs. Establishments are awarded a number of “desert flowers”, the best being five, to distinguish itself as being certified sustainable. These flowers are highly sought after by camps and lodges that strive to move ever closer towards the goals of ecotourism. 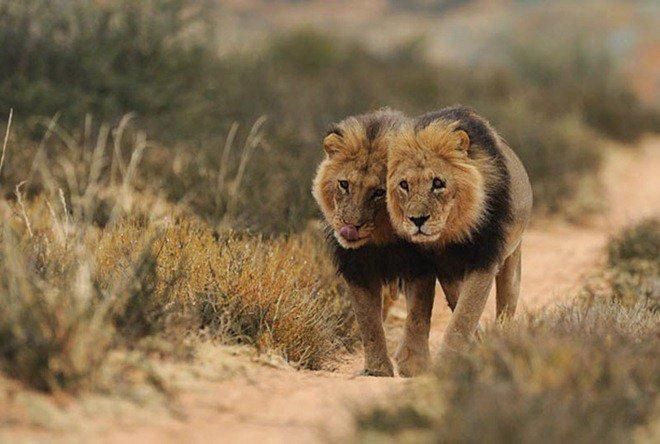 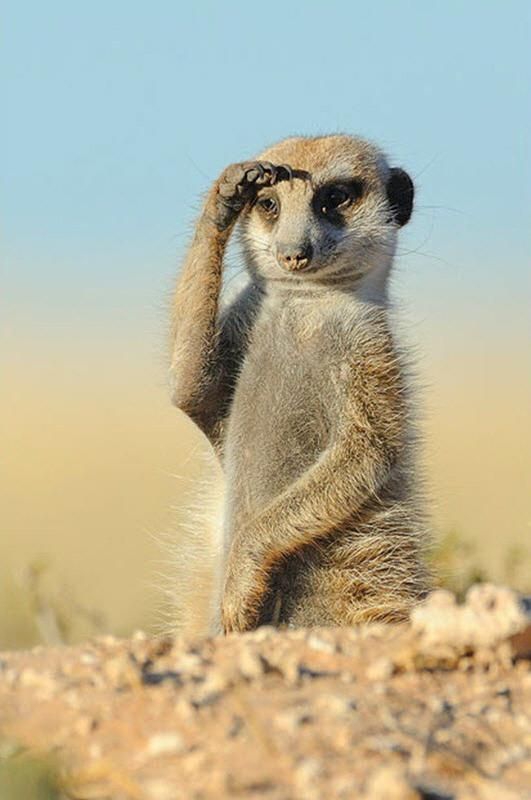 Namibia, its projects and joint venture lodges have also been the proud recipients of numerous international awards, the most recent being the prestigious Markhor Award for Outstanding Conservation Performance. The Award strives to honor those individuals or establishments that have made profound progress in the conservation of the environment and its flora and fauna, and who strive to form a bond between the environment and mankind in order to co-exist in sustainable ways. Previous recipients include Tanzanian villages and the Niassa Game Reserve in Mozambique in 2008 and the Torghar Conservation Program (TCP) of the Society for Torghar Environmental Protection (STEP) in Pakistan in 2010. Namibia also has a range of camps and lodges listed on ecotourism destination websites, many of which have been the recipients of international recognition programs such as the Tourism for Tomorrow Awards. In addition to this, Namibia has also received the most prestigious honor of hosting the 2013 Adventure Travel World Summit, making it the first African country to host this event in its ten years of existence.

Namibia and its people indeed have a profound pride when it comes to its environment and the protection thereof. Aligning all possible role players towards the same goals is a magnificent challenge and an incredible achievement. Although seen as third world by international standards, Namibia holds the Olympic torch of sustainability and truly remains a nation committed to conservation. 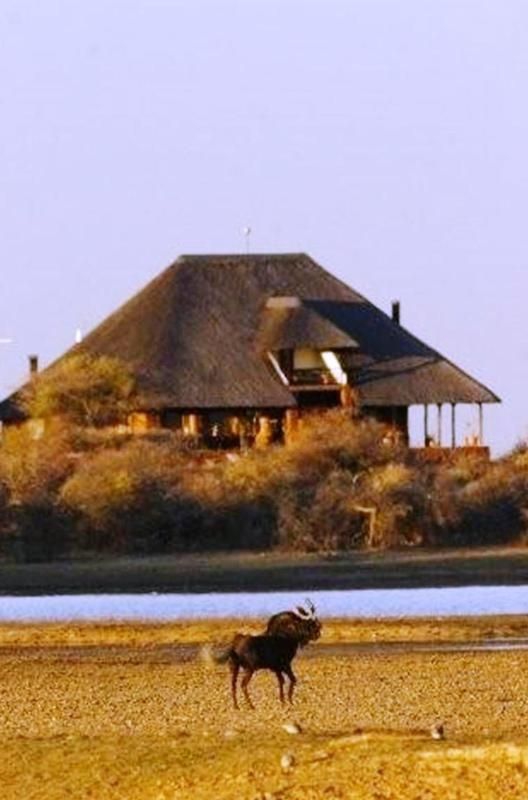