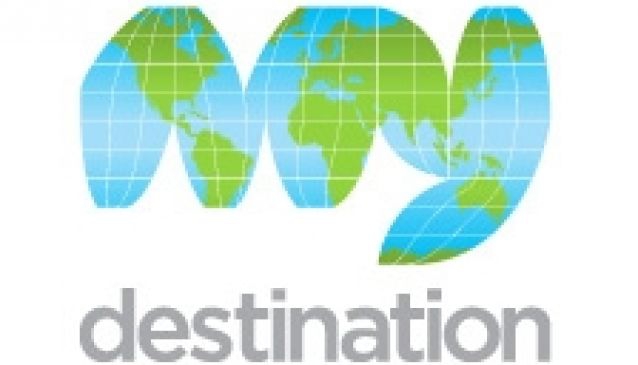 Lovely campsites are found next to the river or under the large wild fig tree. There are no facilities available here, but from the campsite you have stunning views across the river into Angola.

If you want to pitch your tent at the most exclusive camping spot in all of Namibia, Enyandi Camp is the place for you. It's not the amenities that make it exclusive - there are none. It's the absolute remoteness of the place.

The camp is located at the junction of the Enyandi and Kunene rivers in Kaokoland. When you're at the camp, you're at least four hours, albeit only 40 kilometres, away from 'civilisation'. The camp is accessed from the road between Swartbooisdrift and Epupa Falls, and only well-prepared 4×4 drivers in well-equipped vehicles should attempt to drive there.

The rewards of braving the road to reach the camp are high, making it well worth the effort. There is no organised campsite, but the large fig tree on the banks of the river invites you to camp under its spreading branches.

The river makes a slight bend where the camping spot is, thus affording views both up and down the river. To the south is a large stand of makalani palms, adding to the tranquil setting.

We watched vervet monkeys and baboons foraging on the Angolan side of the river. Water birds were common and we saw African Fish Eagles, Little Bee-eaters, Olive-headed Bee-eaters, Masked Weavers, Pied Wagtails, both Giant and Pied Kingfishers and Bank Cormorants. We saw no crocodiles, but were sure they were there, so we didn't risk bathing or swimming in the river.