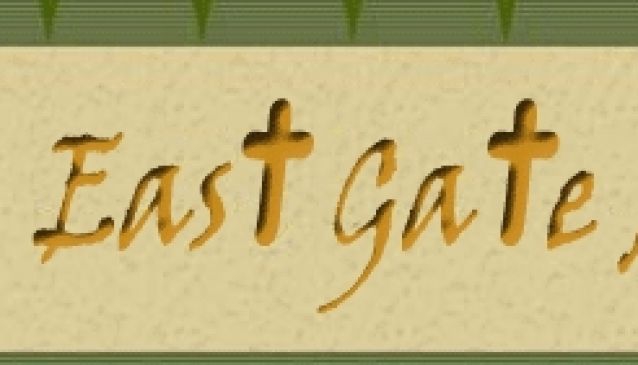 East Gate Rest Camp is situated 400m from the Buitepos borderpost between Namibia and Botswana. East Gate offers self-catering accommodation and it is nestled in the Omaheke region. Omaheke is a Herero word meaning 'sandveld' or sand terrain.

Accommodation at the rest camp includes a luxury bungalow which can accommodate up to four adults and two children, it is fully furnished with two bedrooms; a barbeque pit & grill; fitted kitchen; air-conditioning; television and a telephone.
The three-bed bungalow can accommodate three or four people and has its own fully equipped kitichen; barbeque pit & grill; air-conditioning; shower & toilet and linens and towels.
The two-bed bungalow can accommodate one or two people and has its own fully equipped kitchen; barbeque pit & grill and similar features as the aforementioned bungalows.
The rest camp also has a cabin which has its own ablution facilities and features similar to the bungalows.
Guests can also choose to either camp in caravans or in the bush camp. Both camp options have ablution facilities; barbeque pits & grills as well as electricity.

Other facilities at the rest camp include petrol station; shop; conference facilities; cofffee shop & restaurant and a sparkling swimming pool.